a freelance writer based in Corrales, NM, writes about travel, natural history, and the environment, and occasionally makes a foray into sillier subjects. 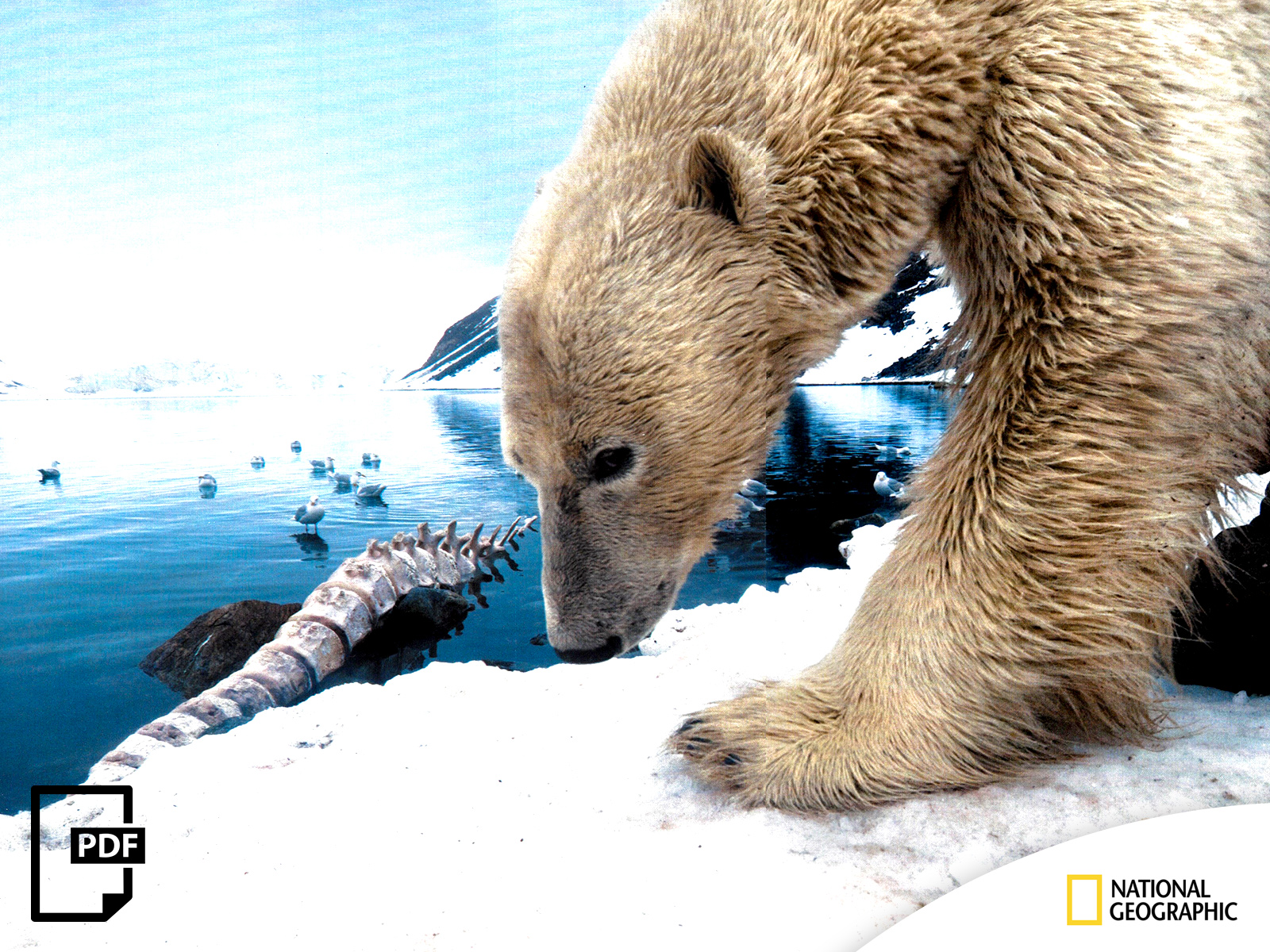 The Arctic is warming so fast that by 2050 it may be largely ice free in summer. Without their frozen hunting platform, how will polar bears survive? 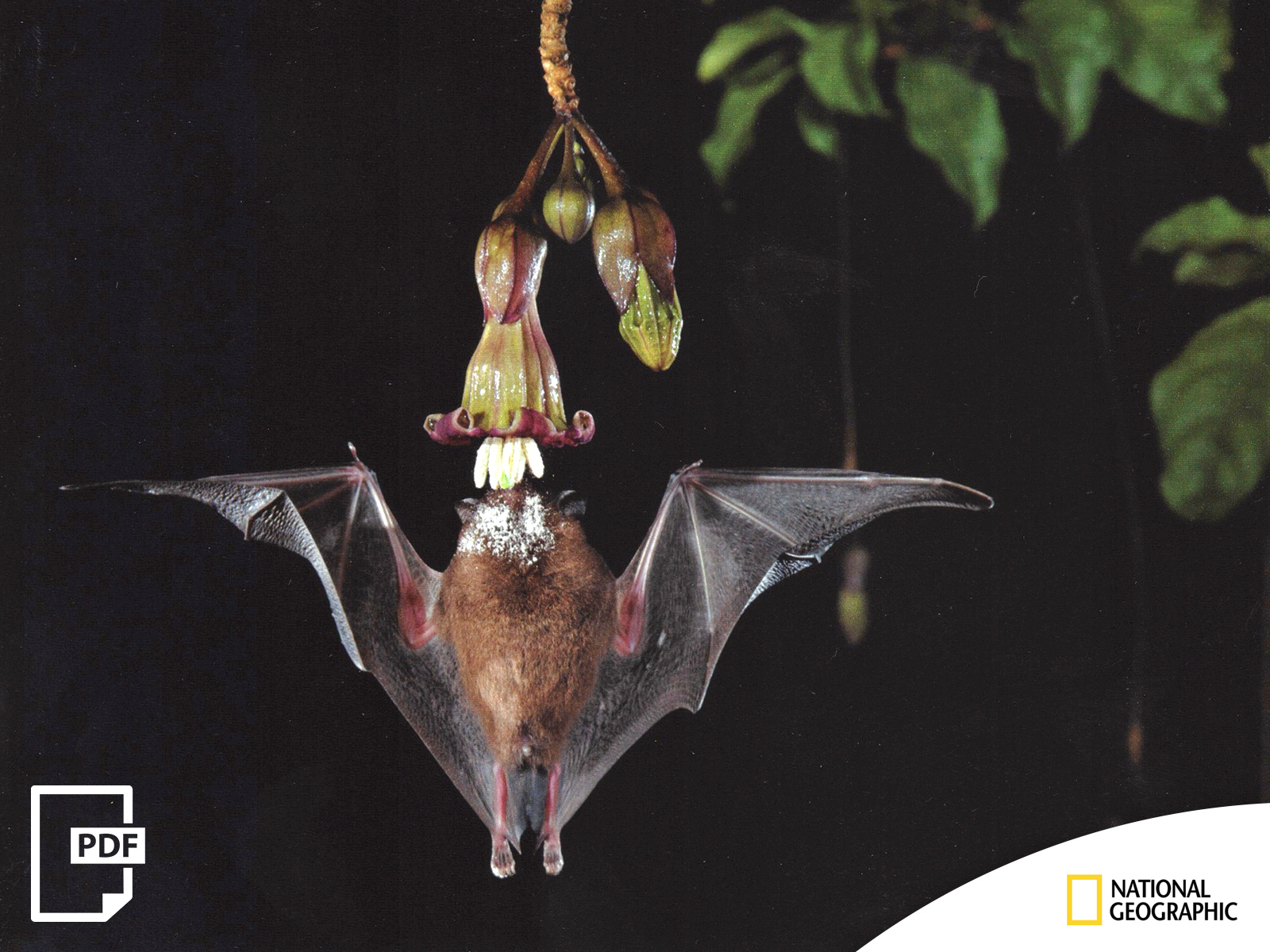 Call of The Bloom

Some tropical flowers reflect sound so nectar-seeking bats can find them more easily. 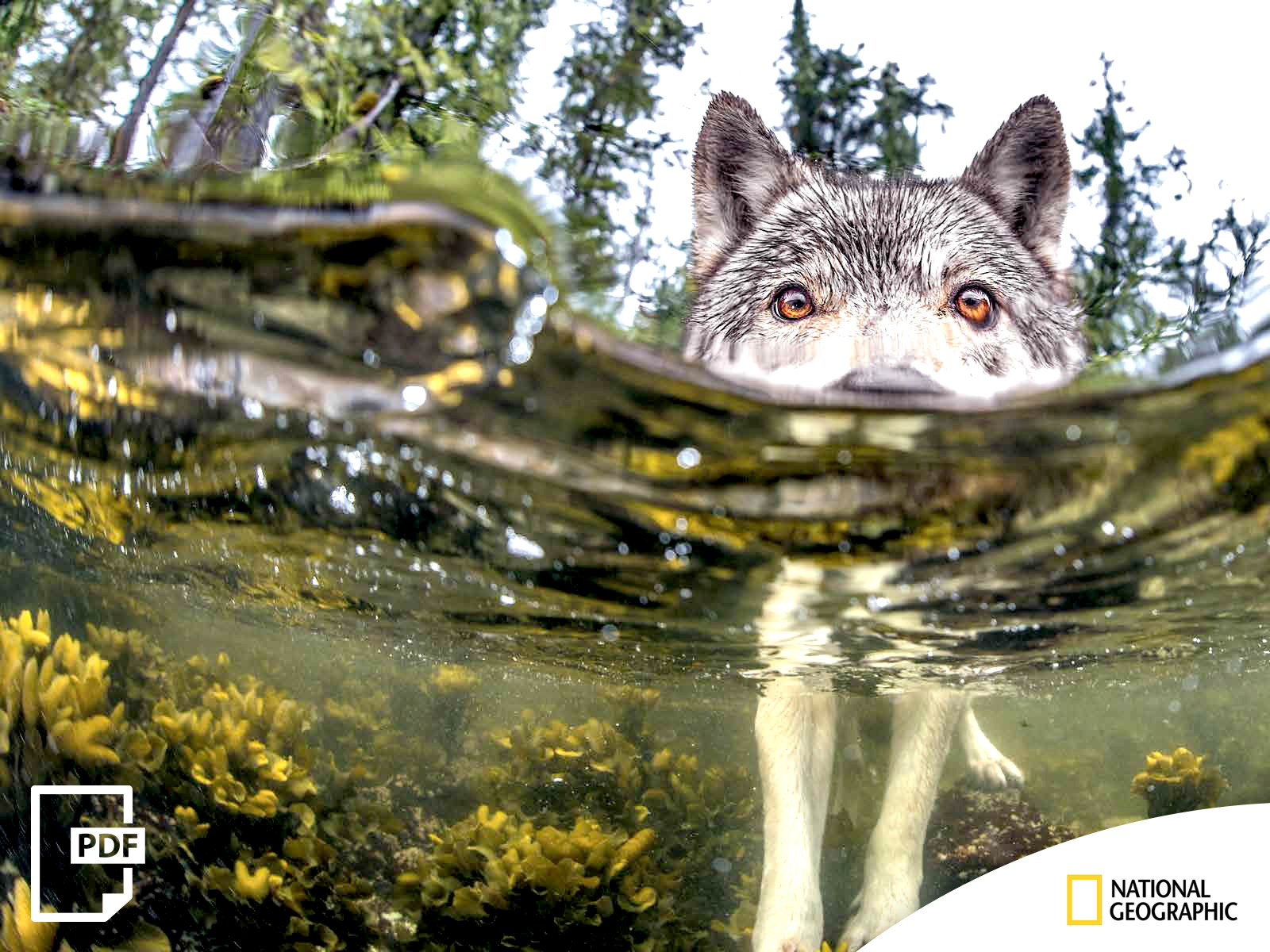 At Canada’s western edge, beachcombing wolves swim among islands, eating whatever the ocean serves up. 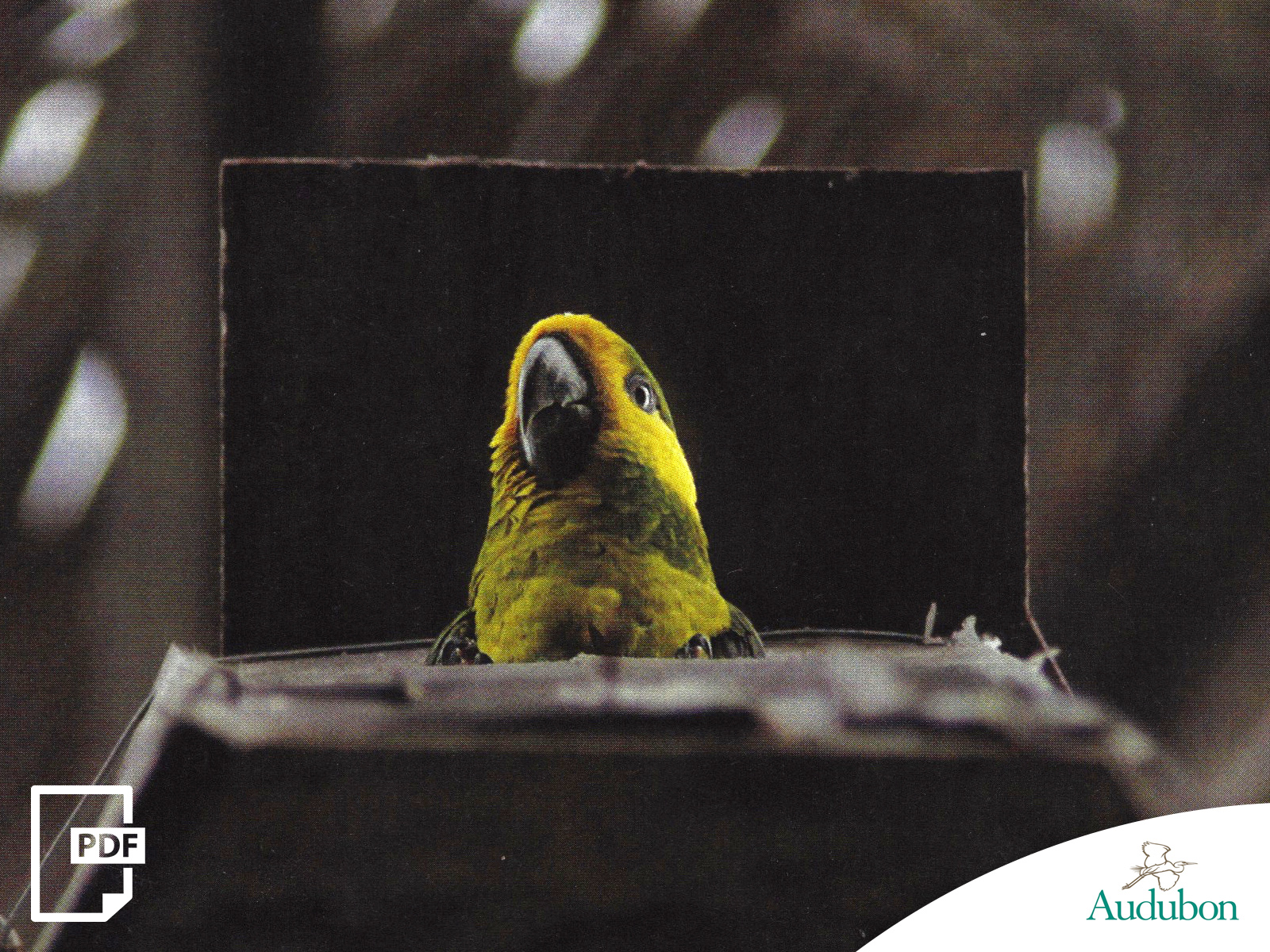 Fifteen years ago the yellow-eared parrot was presumed extinct. Its rediscovery in Colombia forced the Catholic Church to abandon an age-old tradition, and brought about one of the most amazing comebacks in the Americas. 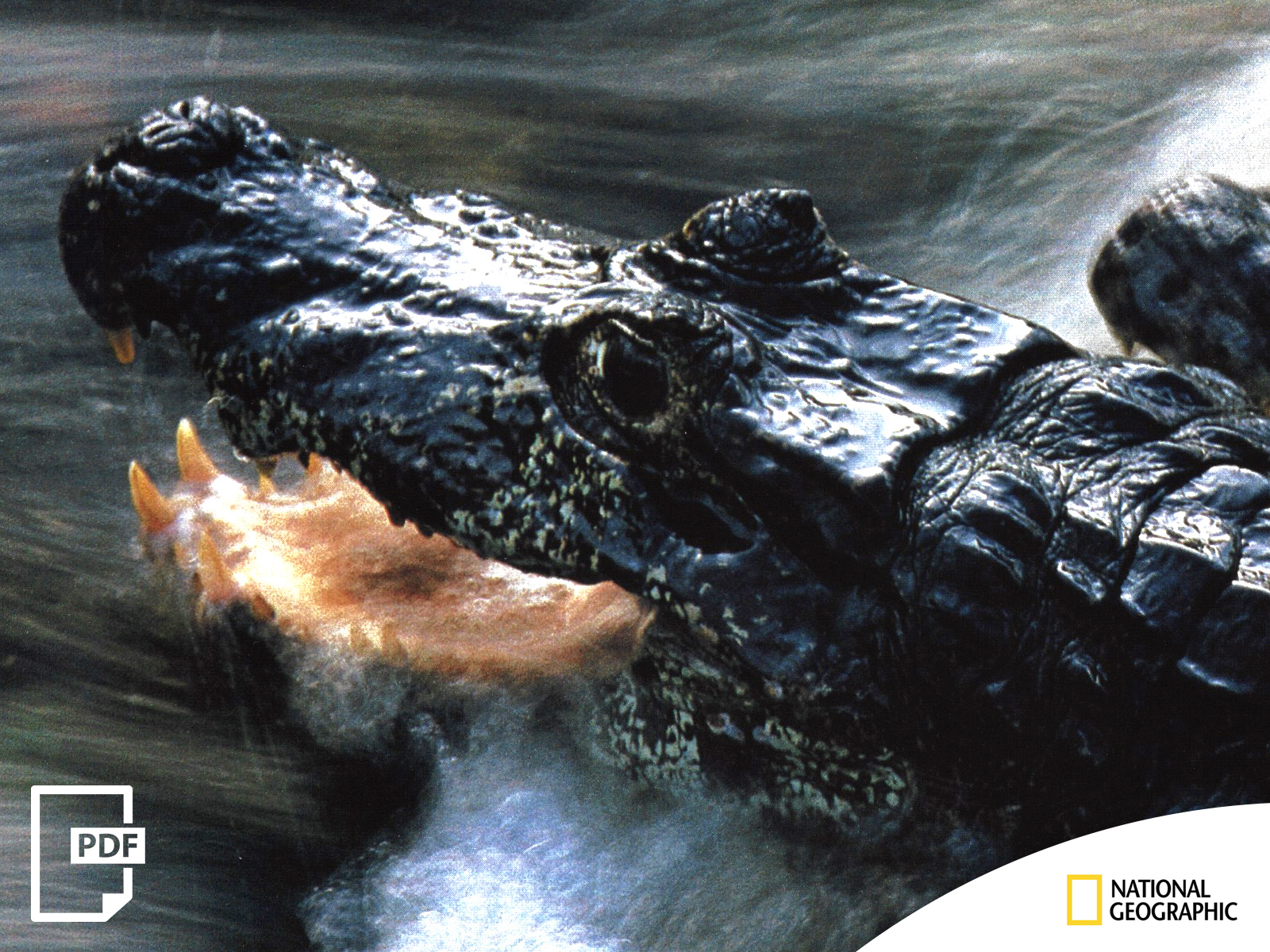 Cowboys, caimans, and mud come together in the Pantanal, where modern pressures threaten the health of one of the world’s largest wetlands… 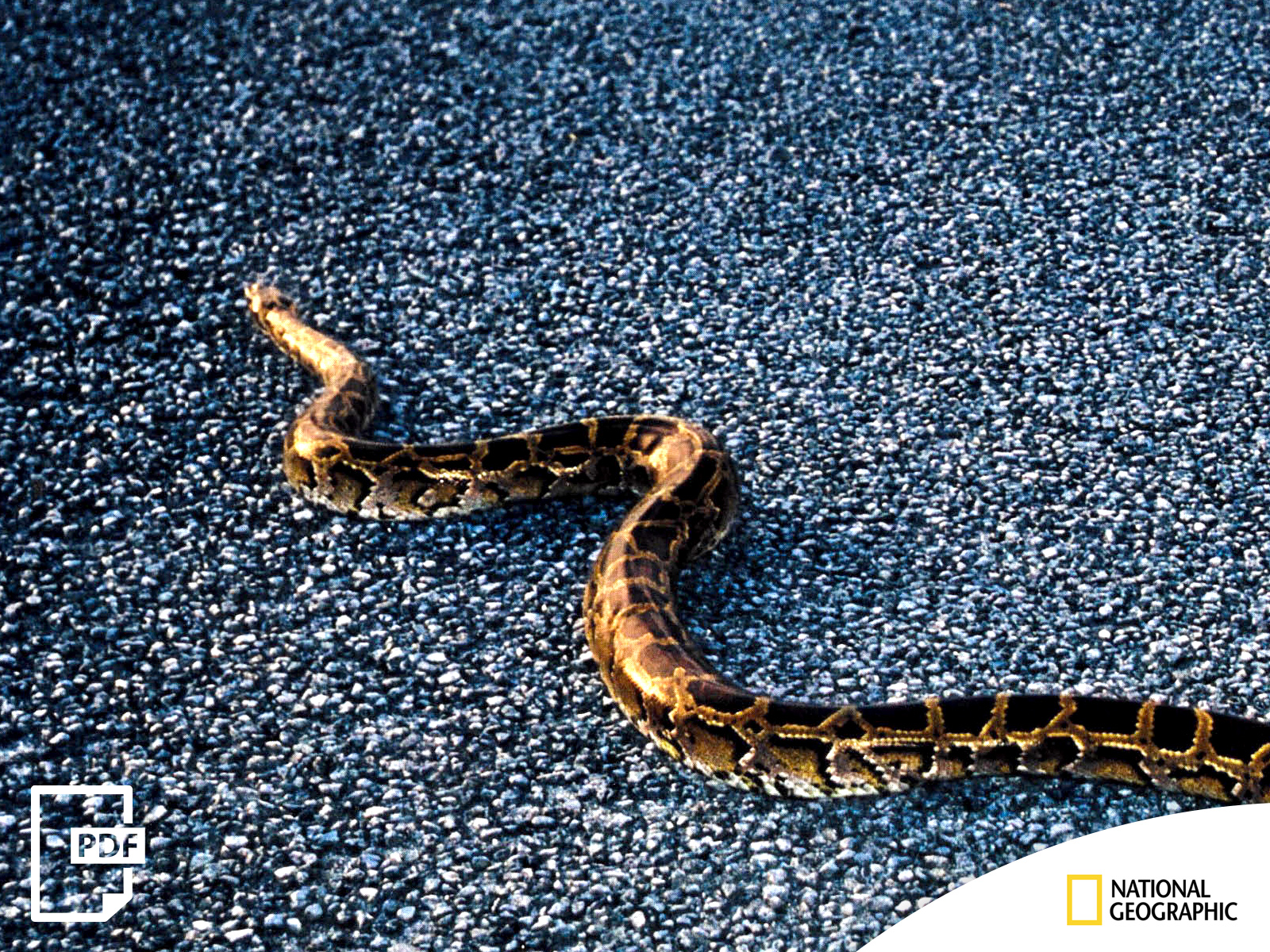 Attack Of The Alien Invaders

All over the world, animals and plants that evolved somewhere else are turning up where they’re not wanted… 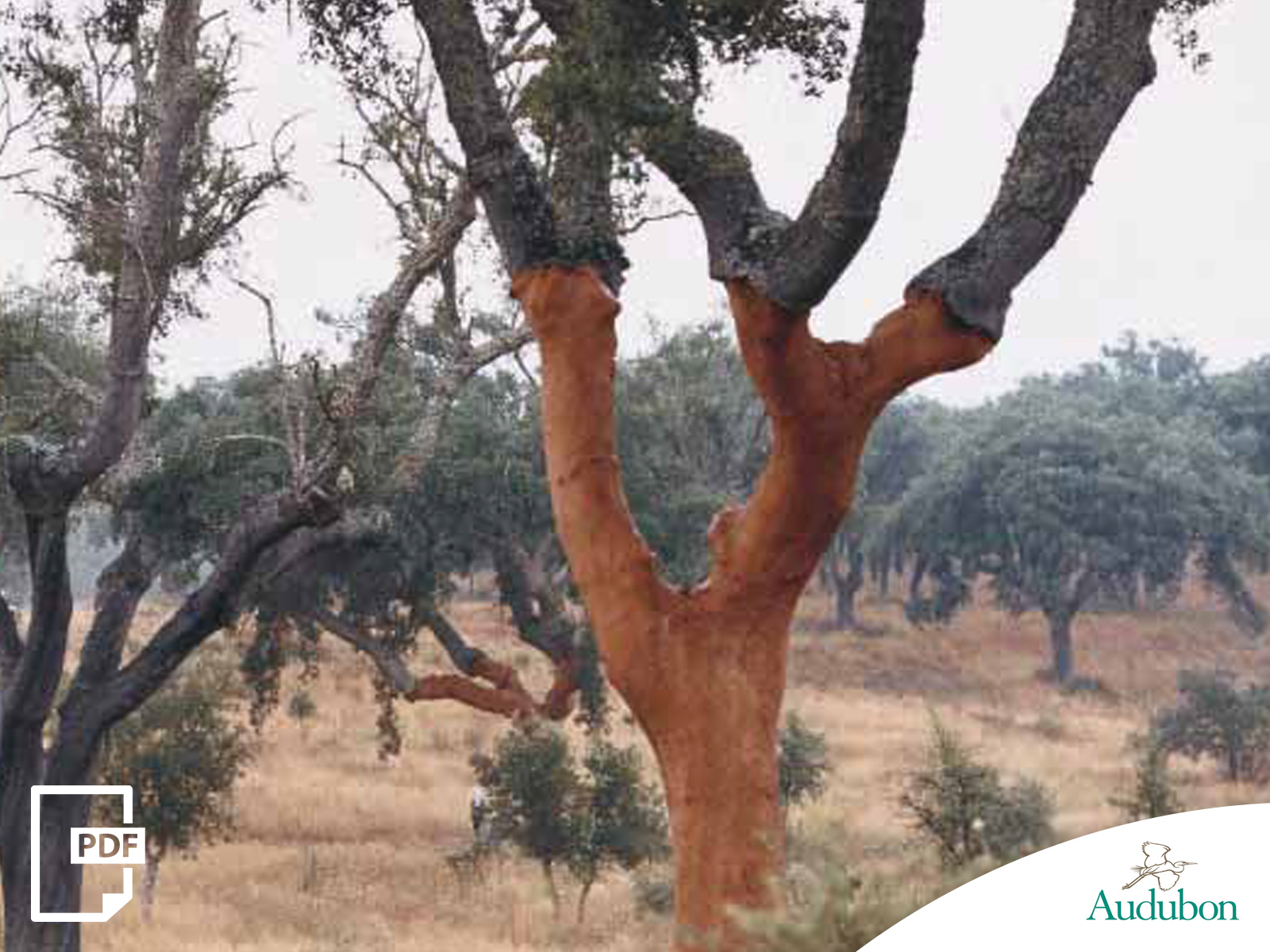 Check under the foil wrapper before you break open your next bottle of wine. No longer deemed low-class, synthetic and screw-top stoppers are replacing real cork—and threatening an entire ecosystem. 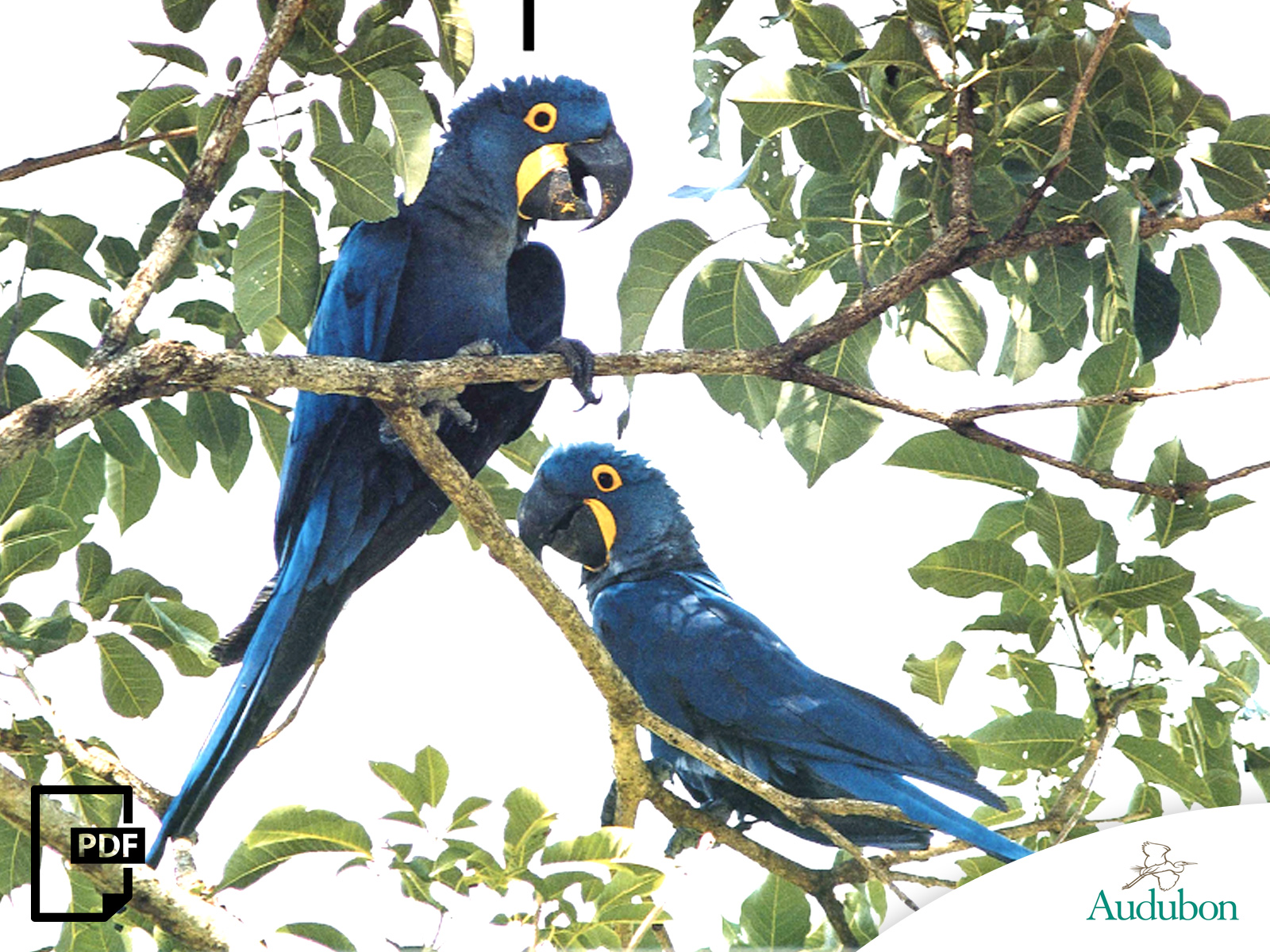 Blue Jewels of The Pantanal

Deep in the heart of the world’s largest tropical wetlands, a Brazilian biologist is climbing trees, braving killer bees, and courting wary ranchers to save the world’s biggest parrots. 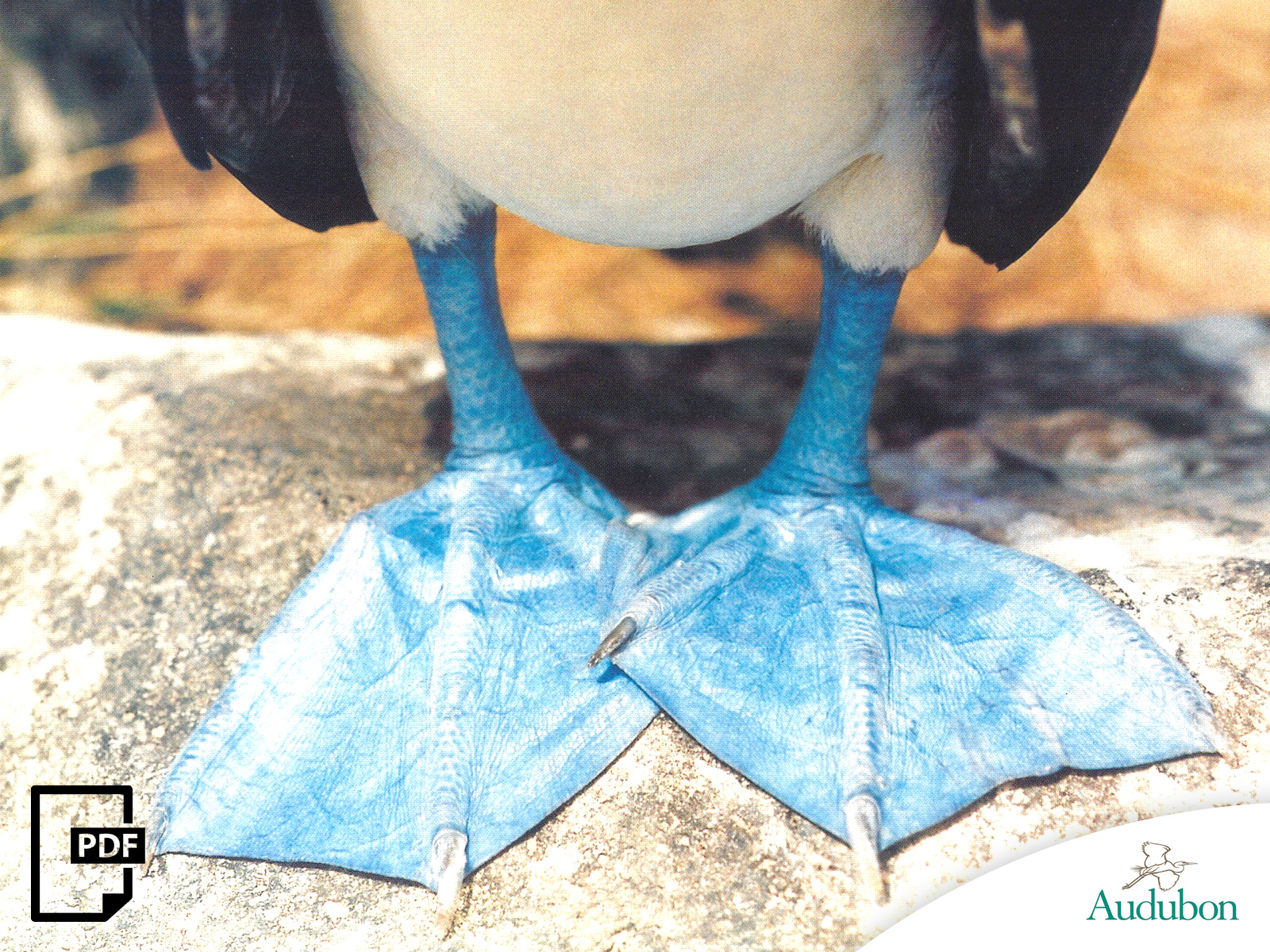 Charles Darwin, who visited these islands in 1835, based his theory of evolution on the riotous diversity he found. The diversity is still here, but so are alien species, tourists, and increasingly restive fishermen. Can the Galapagos ecosystem survive?

“Now the ice is gone. When I was a child there was always ice for hunting”.
East Greenland Hunter, 2015

I am the science writer on Dr. Kristin Laidre’s Pew Marine Conservation Fellowship, which documents the effects of climate change on subsistence polar bear hunters in Greenland. The project illustrates how species conservation relies on working together with local communities and respecting different cultural values. And it gives a thrillingly close look at what’s happening with people and polar bears in the far north. It shows what we are fighting for. 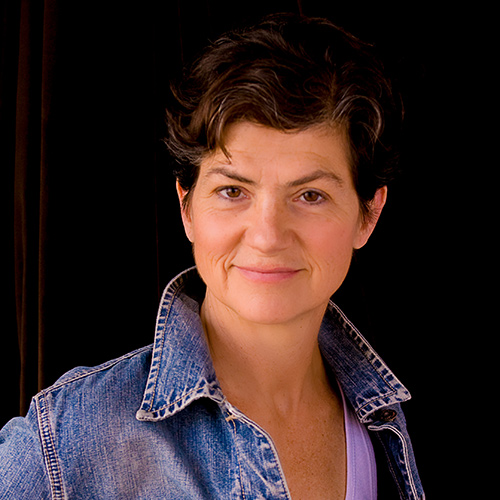 Susan’s work has appeared in Audubon, National Geographic, Smithsonian, and other magazines. Her column, The Household Environmentalist, appeared weekly in The Seattle Times and was syndicated in some 80 newspapers across the U.S. Susan has been nominated for three National Magazine Awards and for an American Association for the Advancement of Science science-writing award.

Born in Tokyo, Susan has also lived in Hong Kong, Brazil, and the U.K. She speaks Portuguese and Spanish, is a certified SCUBA diver, can stay on a horse while taking notes, and can generally be counted on to know which fork to use.